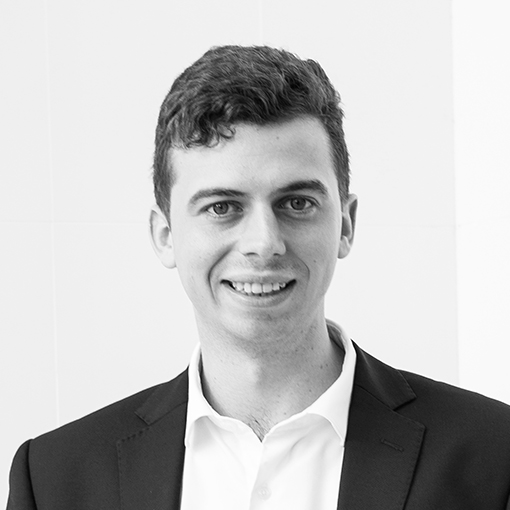 Dexter joined the team at Parker & Associates in 2019 after completing his LLB/BCom at Victoria University of Wellington in 2018. Originally from the Hawke's Bay, Dexter moved to Wellington in 2014 for university and while studying, Dexter gained valuable work experience in an in-house legal team and as a university tutor.

Dexter has gained experience in a wide range of areas of litigation, including construction, leaky homes, class actions, insurance, trust/estate disputes and a private prosecution under the Health and Safety at Work Act.

Dexter has appeared as junior counsel in the High Court in a 17-week trial, a trust matter and has also appeared in the Court of Appeal.

Away from work, Dexter is a keen runner and sports fan with a particular interest in cricket, rugby and basketball.

We are always interested in hearing from those who would like to join our team. If you would like to find out more about career opportunities with Parker & Associates, please get in touch.